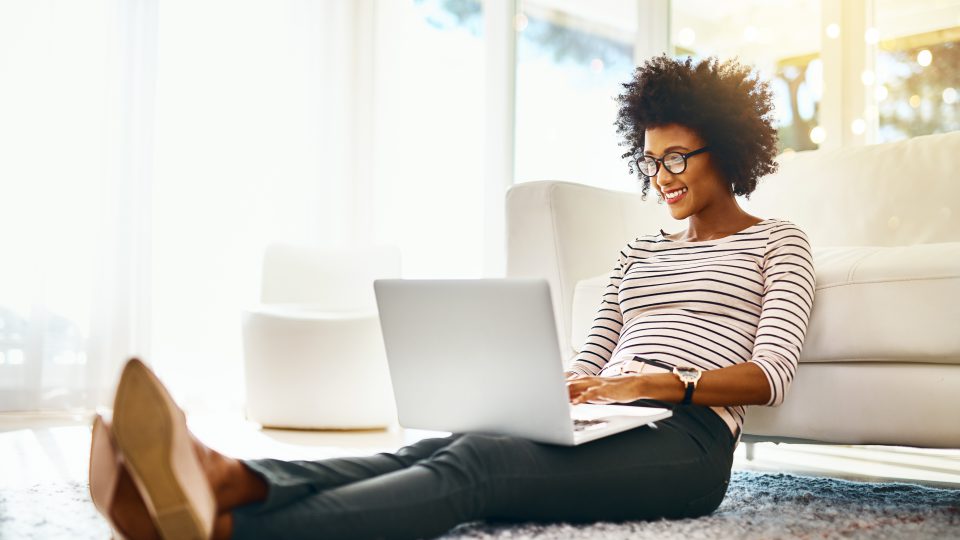 One of the most popular features on the MSN homepage is our poll. Each day, we ask a set of questions that we hope gives people the opportunity to see how their views compare to others, and give voice to their opinions and preferences. Sometimes they might even entertain.

People who seek out news and information in digital media want to do more than just consume content. They want to participate. By its nature, digital media are two-way — that’s a defining difference from the broadcast model of print, radio, TV, etc. User participation can take a lot of forms:  topic discussions, article comments, blog posts and social media. Polls scratch that participation itch and help give people a satisfying sense of completion. Polls also help us better understand our audience, the topics that as a whole are important to them, and to provide useful and meaningful content. 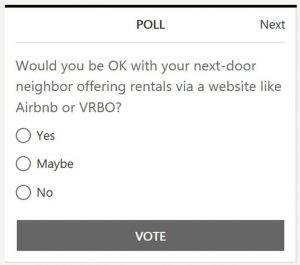 Online opt-in polls are often misunderstood and frequently misused. The raw data from online polls reflect the sentiment of people who decide to take the poll, and it’s risky to draw conclusions from the results alone.

But there’s growing use of opt-in polls to collect data that can be normalized for statistically valid findings. Microsoft Research is a leader in this trend, and has been working with MSN for more than a year to understand our users’ preferences. To do this, we ask a series of questions on interesting topics, followed by demographic questions. It’s important to note that no personally identifiable information is stored — people who vote in our polls are and will always be anonymous. We then weight the result based on demographic data, and apply the findings to the U.S. population as a whole and breakdowns by gender, age, income, etc. The methodology has been proven to be as accurate as other polling methods.

Insights from the poll on topics like online shopping vs. brick-and-mortar shopping and marijuana legalization have been turned into rich content by media partners with whom we’ve shared the data.

A Business Insider poll on teacher pay is a good example. The statistically valid data drawn from 130,000 participants led to this finding:

But nationwide, the majority of Americans agree that teachers are underpaid — and in the states that have played host to walkouts, most residents say they that teachers should be allowed to strike.

According to a poll from Business Insider’s partner MSN, 67% of Americans think teachers are underpaid. Among Democrats, 77% believe they’re underpaid, compared with 55% of Republicans. 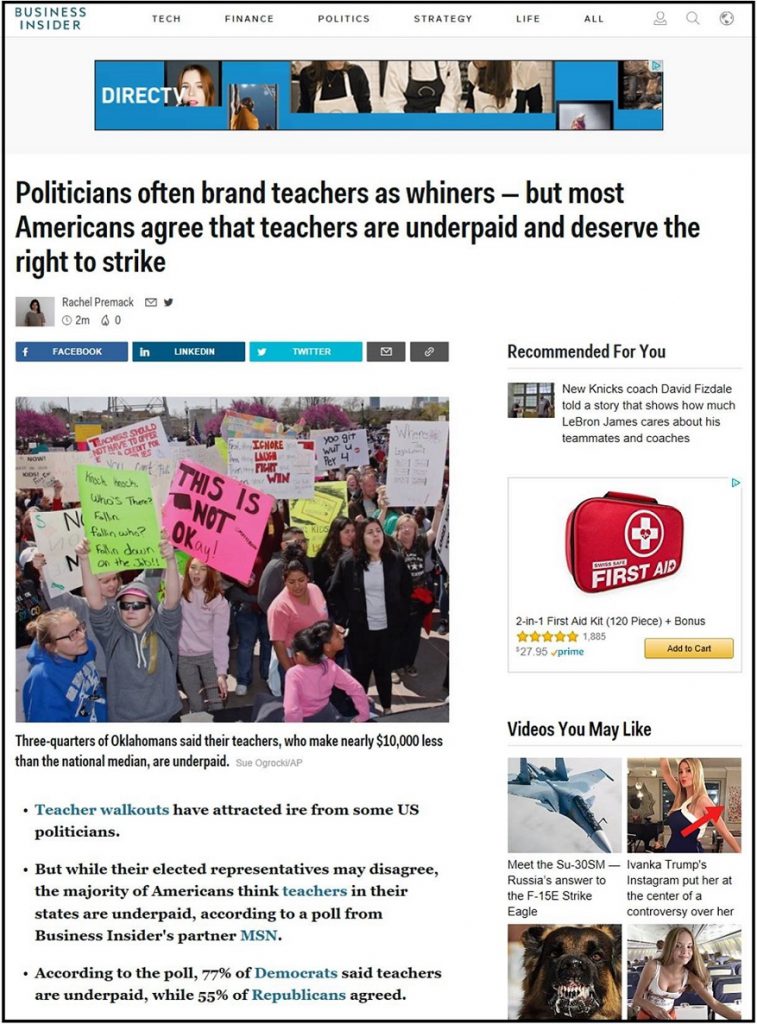 Other polls we’ve collaborated on with partners include:

We’re also starting to use polls to create interactive infographics from key findings of surveys. Here’s one we did on attitudes toward disaster preparation:

Listening to our users is highly valued at MSN, and polls give us a useful way to learn how we can better meet your interests. We hope you can learn as much from them as us.